Get My Exclusive Legal Tips Straight to Your Inbox!

Thank you! Your submission has been received!
Oops! Something went wrong while submitting the form.
Privacy Policy 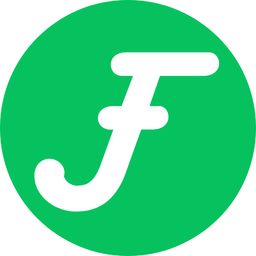 What Happens To Inheritance During A Divorce? [A Complete Guide For 2022] 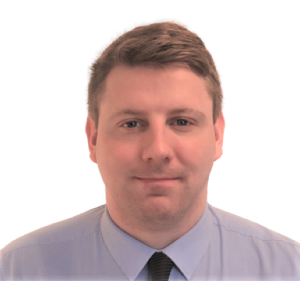 Inheritance might not be the first thing that springs to mind when you divorce, but it could make up a large part of any financial settlement, and its importance shouldn't be overlooked.

Inheritance and divorce can be complicated. That’s why I've created this easy to follow guide, to explain issues such as:

Inheritance And Divorce: How Are They Related?

When a person dies they often leave money or assets to a loved one or friend in the form of an inheritance. This could include assets such as real estate, cash, jewellery, stocks, bonds or any other item of value.

But if the recipient <bloglink>goes though a divorce<bloglink>, what happens to that inheritance?

The starting point with divorce is that financial assets that form part of the 'matrimonial pot' will usually be shared equally upon the couple separating.

So, how can you know whether the inherited assets will fall into the 'matrimonial pot' or not?

Matrimonial assets are finances, land, and assets acquired during the course of your marriage. For example, a couple jointly brought a property to live in when they married each other. This property will be considered a matrimonial asset and will be shared when you divorce.

So, the general rule is that an inheritance that is received before marriage will not be shared, and will be kept in full by the original owner. And any inheritance received during the marriage will be considered a matrimonial asset, and will shared as part of the divorce pot. You can learn more about how the court divides assets in my <bloglink>complete guide to divorce settlements.<bloglink>

What About Future Inheritance?

If an inheritance is expected to be received by one spouse after the divorce is finalised, it is not automatically included in the matrimonial pot, and your partner will not be entitled to a share of it.

This is because there is no guarantee the inheritance will actually be received in the future (people can change their mind and amend their will).

Top Tip: You can think of your marriage as a window in time: Any inheritance acquired inside that window is classed as a marital asset, and will be shared:

Although future inheritances are not usually shared; in exceptional circumstances they could be claimed as part of the settlement if they are going to be received imminently (ie. the person has already died and the inheritance funds are due to be distributed soon). In these circumstances the other spouse might consider delaying the divorce until the inheritance is received. This is a rare and complex exception to the general rule, and legal advice should be sought before you take any concrete steps.

There is one other major exception to the general rule that inheritances received outside of the marriage are not shared (I warned you at the start this was a complex topic! ; )

And that's if the inheritance funds have become mixed or "intermingled" during the marriage.

In essence, this means that even if an inheritance was received before you married, if that money or asset is then used to support you both during the marriage it becomes 'intermingled' with the family finances, and it becomes a matrimonial asset.

Here is a hypothetical example for a better understanding.

James and Mary are filing for a divorce. Prior to their marriage a few years ago, James received a big sum of money on his grandfather’s death. Since then, the money has been in a joint account, and the whole family has benefited from it. Mary now wants to claim a share of that money in her divorce settlement. You might be wondering, can she?

Yes- if the court considers that the funds were used for the benefit of all (and not kept separate) then they have become a matrimonial asset and will be shared as part of your divorce.

If you want to avoid an inheritance becoming 'intermingled' during the marriage, keep the funds or asset separate from the family finances, for example by using a separate bank account. Or better yet, sign a prenuptial agreement 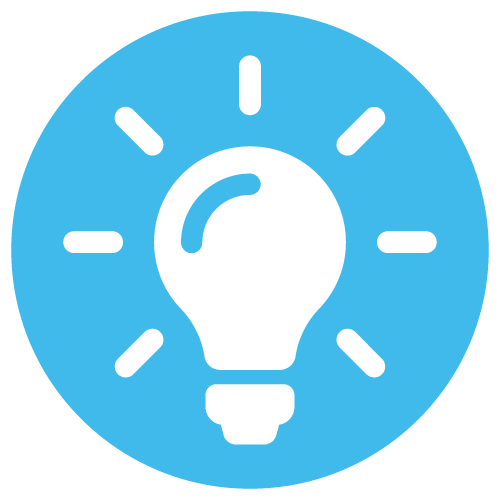 Will My Spouse Get Half My Inheritance After Divorce?

So, what happens if your inheritance is a matrimonial asset and considered part of the divorce pot? Will it simply be split 50/50 between you?

Well, a 50/50 division is taken as the starting point by the courts.

That means each partner will be entitled to half of the value of the inheritance, provided there is not a good reason to make a different allocation.

What sort of factors might lead the court to depart from the 50/50 starting point?

Well for that, the courts consider the checklist at  <bloglink>Section 25 of the Matrimonial Causes Act 1973<bloglink>

The following factors will be considered by the courts, with each case being decided subjectively as to what is a fair outcome:

After considering these factors, and the needs of the parties and any children, the judge will decide the settlement. After considering all the factor it's not at all uncommon for the judge to depart from the 50/50 starting point.

What the court decides is very subjective and made on a case-by-case basis. Sorry- there is no set formula to let you know what the judge will decide beforehand!

How Do I Protect My Inheritance From Divorce?

You may want to protect any inheritance received before or after your marriage without worrying about giving away a chunk to your spouse. There are a number of ways to do this:

To protect any inheritance received before you married, you must keep it separate from all other marital assets. This could be achieved by keeping any capital in a separate account, and any financial assets registered in your sole name- this prevents it becoming 'intermingled' with the family finances during the marriage.

If you are going to receive an inheritance in the future, and want to be certain you ex-spouse cannot make a claim against you later down the line, then make sure this is included as a term in your divorce settlement.

Once an <bloglink>agreement has been reached<bloglink> on how to split your finances upon a divorce, both parties have to sign a <bloglink>‘consent order’.<bloglink> This is a legally binding agreement that needs to be approved by the court. While claims against future inheritances are not easy for an ex-spouse to make; if you want to be certain this won't happen, make sure you include a clause in your consent order stipulating that neither partner can make any claims for each other’s assets or inheritance in the future.

An alternative way to protect an inheritance from divorce is to <bloglink>set up a trust<bloglink>. Your partner shall not have a claim over the inheritance during divorce if you (the settlor) have formed a trust with your children as beneficiaries and kept it separate from the marriage finances.

Enter A Prenup Or Postnup

In the past couple of years, there has been a surge in prenups and postnups in the UK. This is because, while strictly not legally binding, they are increasingly being recognised and upheld by the British courts.

A prenuptial or postnuptial agreement can be used to stipulate that, if you divorce, neither party will have a claim against the other's inheritance.

To learn more about pre and post-nuptial agreements, check out my separate guide:

If you'd like to learn more about prenuptial agreements check out my separate guide: 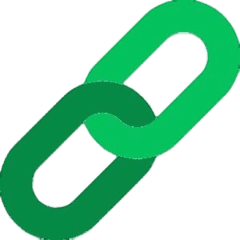 Can My Ex-Spouse Make A Claim On My Estate After I Die?

If you die, then your own personal wealth will form your estate, and you may wish to pass it down to someone else as an inheritance for them. But can your ex-spouse make a claim on your estate?

Your ex-spouse can make a claim if:

If these conditions are met, your ex-spouse can make a claim under the <bloglink>Inheritance (Provision for Family and Dependants) Act 1975<bloglink>. If you want to avoid this situation, it's important to protect your estate via one of the methods discussed above (use of a consent order, nuptial agreement, or trusts).

Do You Need Help Paying For A Divorce Layer? 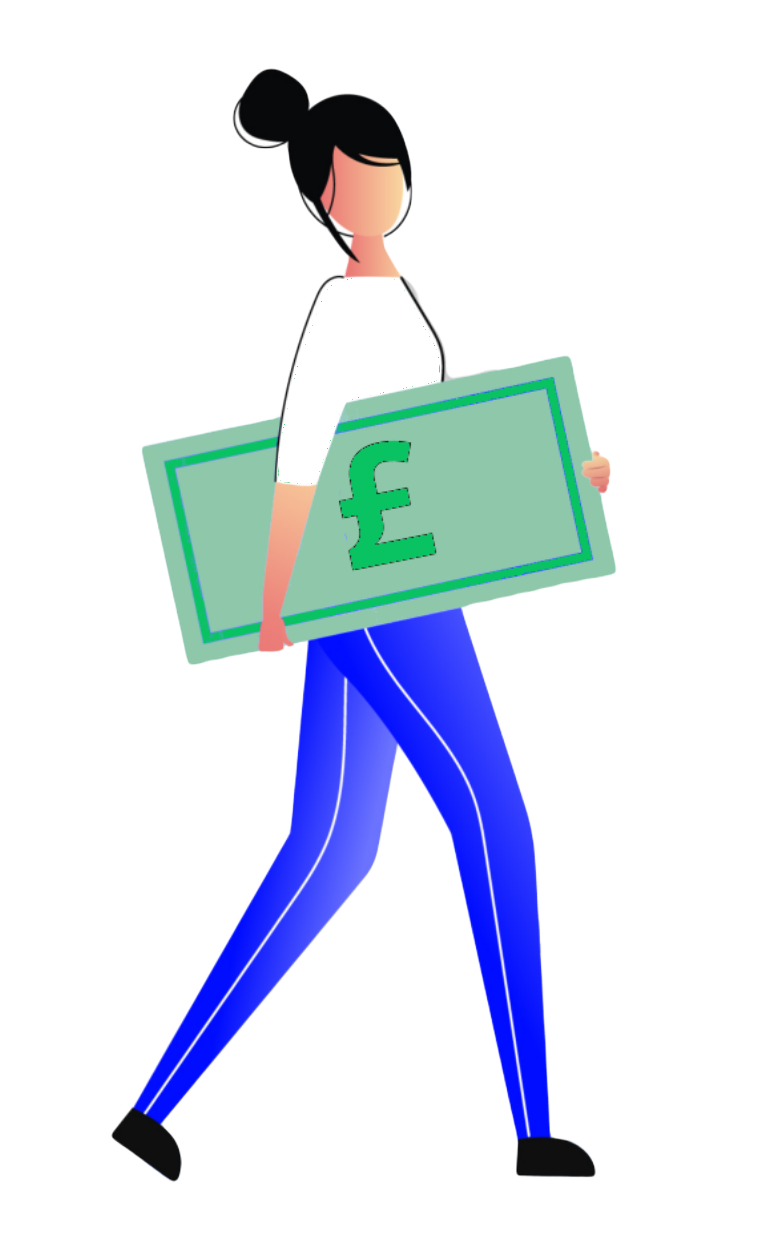 Do You Need Help Paying
For a Divorce Lawyer?

Learn about the specialist funders that can help you pay your legal fees.
Get My Funding 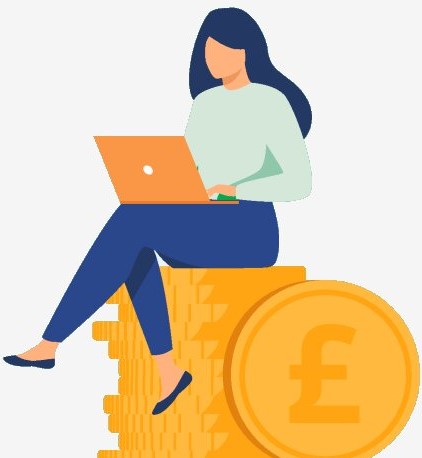 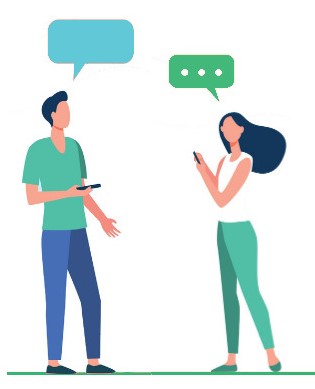 Hopefully, you know a lot more about the relationship between divorce and inheritance after reading this guide.

Let me know your thoughts!

Let me know what your think by leaving a comment below...

Forcing A House Sale: Dealing With The Family Home When Divorce Turns Nasty

Specific Issue Orders- A Guide To Protecting Your Child’s Wellbeing

Who Gets The House In A Divorce? A Barrister's Guide For 2022

Do You Need Help Paying For a Divorce Lawyer?